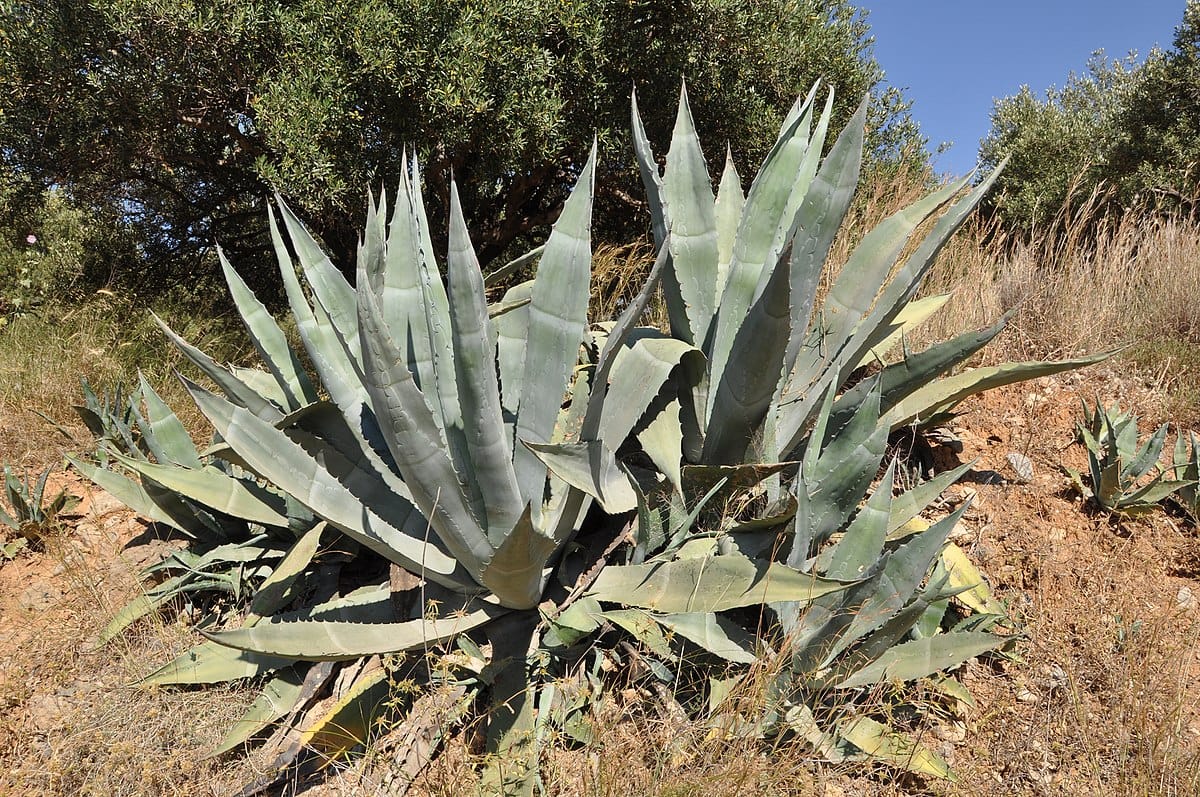 Agave is a weird plant. It has a lot of essential nutrients that can be used for skincare and revitalizing juices. It has also been noted to be one of the best alternative biofuels.

One of the biggest issues facing biofuels was that the output did not outperform traditional fuels. With products like soybean oil and various vegetable oils, the typical power output was approximately 8%-10% less fuel efficiency. Not anymore! Agave has the ability to produce equal performance.

The Ruggedness Of The Plant

The plant can handle being grown in a number of different conditions. Some of the best and most optimal areas are dry and arid. Agave is huge in places like Mexico and in Australia where the conditions are similar. Queensland has dedicated a large section for the plant farming and the high sugar that is within the plant is superior to that of sugarcane byproduct.

Agave can be grown in vast quantities in order to produce longlasting and effective fuels.

Conventional biofuels such as soybean oil have been a staple in the fight for alternative fuels. With many people pulling their old VW Microbus or Mercedes out of retirement to save on fuel, this method has been the fuel of choice for many. Until the recent electric car boom, biofuels were thought to be the overtaker of traditional fossil fuels. Well, Agave might just be the thing to keep the pace with current shifting industries.

Diesel engines are the style of choice for most people who convert to biofuels. Their tough interior can handle whatever you throw at it! Sure, they might be loud, but so is your neighbor’s mustang. Between a cool old school biofuel vehicle and a muscle car, they are both equally cool.

Due to the current issues stemming from COVID-19, many refueling stations have closed. This has caused multiple problems for truck drivers trying to deliver goods and medication to small towns across the country. Biofuels have become popular among truckers due to their ease of accessibility throughout the midwest as well as their fuel consumption.