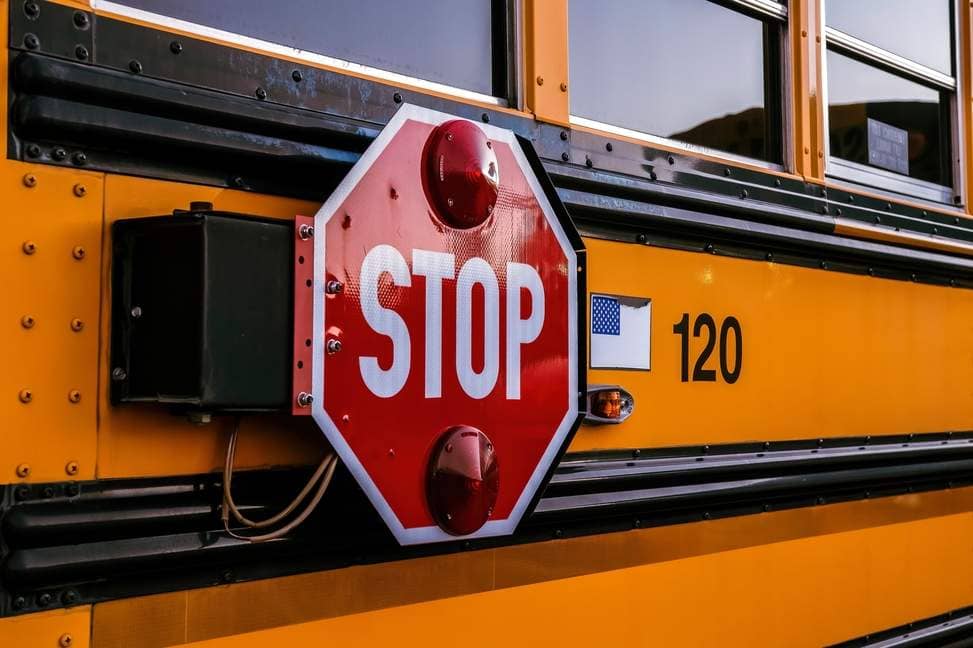 As many as four school buses burned up in the fire.

A bus depot on Chamberlayne Ave. in North Richmond caught fire on Wednesday morning. The Richmond Fire Department responded to calls about the depot at around 6:30 a.m. They found a depot up in flames with a large plume of dark smoke. Firefighters extinguished the fire by 7:30 a.m.

Though one person had to escape the building, nobody was injured in the blaze. However, the buses that the depot hosts weren’t so lucky. Up to six buses and two other vehicles sustained damage to the point that they are beyond repair.

Chamberlayne Ave. sits along US-1/US-301. The former connects Richmond with Fredericksburg, while the latter heads to Bowling Green after the highways diverge in north Richmond.

Richmond Public Schools does not own the building, located at 1903 Chamberlayne Ave. Instead, RPS leases the building to maintain and store its buses. The blaze destroyed four RPS buses. RPS’s lease on the building was set to expire on Thursday. With summer school set to begin this week, RPS officials are now scrambling to find ways to get kids to school.

A 2014 audit conducted by the school board recommended that RPS stop using the Chamberlayne facility for its buses. However, this was a reaction to the cost of leasing the property as opposed to any issues with the facility itself. The audit found that RPS would save money by buying the facility rather than leasing it. RPS already owns a similar depot on Belt Blvd.

Many have questions about the facility’s preparedness to deal with a fire. This is a sore spot for many Richmond residents, who remember William Fox Elementary burning down just this year. An audit conducted after that fire found that many RPS buildings did not have the correct programming to dial 911. So far, neither school officials nor agents for the company that owns the property at 1903 Chamberlayne have confirmed that the bus depot had a fire alarm.