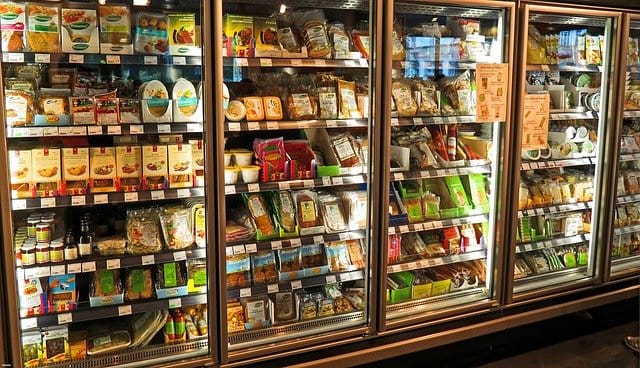 RICHMOND, VA: The market chain Kroger Mid-Atlantic’s division office will relocate from Roanoke to Richmond, Virginia. In turn, this move will create more than 70 jobs. This will combine with relocations and new hires for the market company.

“For Kroger, the move will establish its division operations closer to its larger markets. and better position it to serve and support all markets throughout the Mid-Atlantic, according to a Kroger’s news release.

“Henrico County and Kroger are collaborating on finding a new office location for the Mid-Atlantic division which will be located at 140 East Shore Drive in Glen Allen. This is an unincorporated area of Henrico County in north Richmond. Kroger Mid-Atlantic plans to have its Richmond office in operation in early 2021.”

Paula Ginnett, president of Kroger Mid-Atlantic, said the market chain company is enthusiastic about the transition to Richmond. Henrico County is a great partner throughout the past few months. The companies have worked to make the transition as soon as possible for their team members. In turn, they have also worked to make this smooth as possible for its team members. Also, they could hardly contain their excitement that the relocation will bring new jobs to the Richmond area.

“The Three Chopt District and all of Henrico County welcome Kroger’s Mid-Atlantic Division Headquarters to Innsbrook,” says Chairman of the Henrico Board of Supervisors Tommy Branin. “Kroger has been a part of many peoples’ lives in Henrico for many years. The addition of the new executives and employees to our community is fantastic.”

In 2000, Kroger Mid-Atlantic entered the Richmond market when it acquired the 10 Hannaford grocery stores. Since then, its presence has grown to 18 stores, including four Marketplace stores and 16 fuel centers.

One of the most geographically expansive divisions in the Kroger Family of companies is Kroger Mid-Atlantic that operates 110 stores in five states, including Virginia, West Virginia, Tennessee, Kentucky, and Ohio, and employs about 18,000 associates.

Governor Authorizes Actions on Race Theory, Parole Board, and Masks