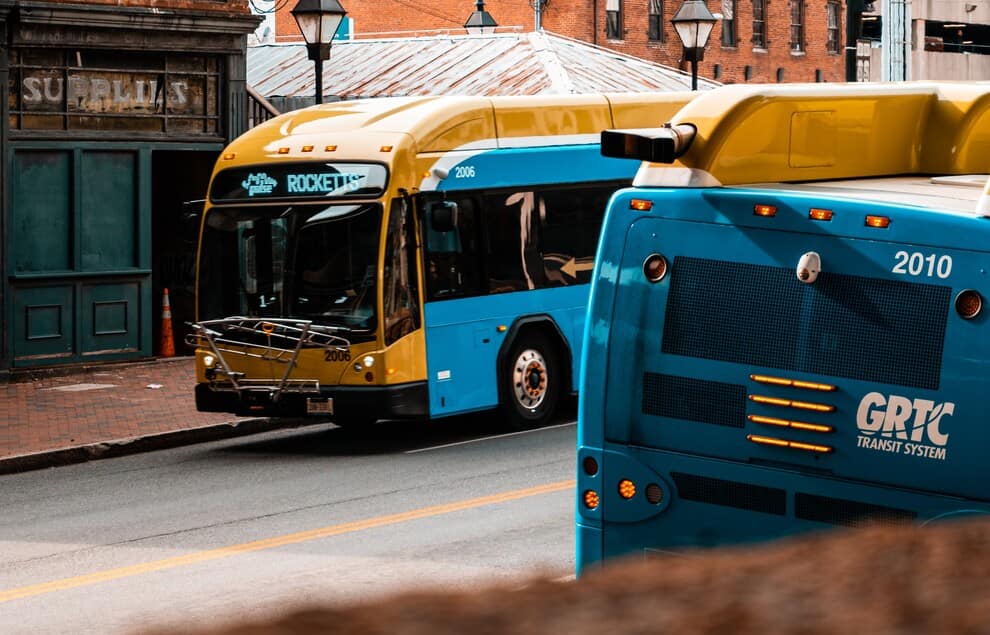 The GRTC will continue offering free bus rides for the next year and a half.

The Greater Richmond Transit Company (GRTC) geared up for the new year with a few announcements. Towards the end of December 2022, GRTC announced that it would continue to offer free rides on its buses until June 2024. Once the calendar turned over, it announced changes to its service for some of its most popular bus routes. Let’s dig into these announcements and what their implications are for Richmonders over the next few years.

The first, and most important, announcement was about fare collection on GRTC buses. In March 2020, the GRTC suspended fare collection on its buses to limit contact during the pandemic. This program was a huge success, significantly increasing ridership and being very popular among Richmonders.

As a result, the GRTC searched for the funding it would need to continue offering free fares going forward. It received it from the Virginia Department of Rail and Public Transportation (DRPT) in the form of an $8 million grant. This grant allowed the GRTC to extend its policy through at least June 2024.

Why would the GRTC want to continue its free fare policy? In its press release about the policy, the GRTC cited increased ridership and transit equity as its reasons for the policy. On top of those benefits, the policy isn’t actually that expensive, clocking in at just $5.6 million per year. For the benefits the GRTC gets, that cost is negligible.

Service Changes for Some Bus Routes

The free bus ride announcement came in late December. After the new year, the agency made a smaller announcement about service changes to some of its bus routes.

Most of these changes concern timing and frequency changes. The ever-popular Route 1, which services parts of downtown Richmond, will come more frequently now, every 30 minutes as opposed to every 60. The GRTC also reduced service frequency on two routes, 77 and 78, to every 60 minutes instead of every 45. Finally, it changed some of the routing on its 95x buses, which travel from Richmond to Petersburg.

5G Network, the Fastest in the World, was Just Launched