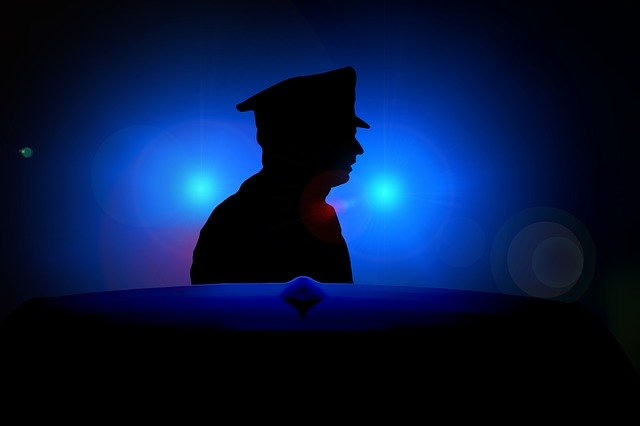 Richmond, VA – ANTIFA is playing a large role in arrests made during typically peaceful protests. While some are looking to make a positive impact, others are looking for destruction, according to local authorities.

Local authorities responded to the arrests in a statement:

“We believe that 381 did the best they could to keep the ANTIFA element away from their protest. After that, the ANTIFA people went over between Grace and Broad streets where we made contact with them.”

Upon further investigation, damaged property and other areas were shown to be the focus of the group. Members of these kinds of groups tend not to go for actual violence against other people, opting instead to commit violence against inanimate objects.

While handling the situation, local authorities claim these members were not part of the peaceful protests for equality and were there to cause dismay.

Keeping ANTIFA Separate From BLM Is A Priority

“They fit the description and everything. ANTIFA’s whole object is chaos and disruption and not everyone is a member of ANTIFA but they are very well likened by their influence and their philosophies much like we used to see with gang activity. People may not necessarily be gang member but they are gang-affiliated or gang-related. They are not yet in there but they are actually moving that way.”

The issue of separating these groups is an issue that many are not fully grasping. While many citizens are quick to attack the movement as a whole, there are factors that seem to be overlooked.

The BLM movement has been consistently one of peace. With many supporters showcases civil restraint even in the face of police brutality, local authorities have been working to help keep the two groups separate.

“I have seen the protests for equality passing by my house and I do not feel worried about them. They are doing their patriotic duty as citizens,” says resident James Strafford. “It’s the other groups that worry me. They are not here for equality and they are using it as an excuse for violence.”

Local reporter Alex Thorson was the first to break the news of these arrests in this tweet. She noted that two of the arrests were for members of a Richmond-based activist group called 381.