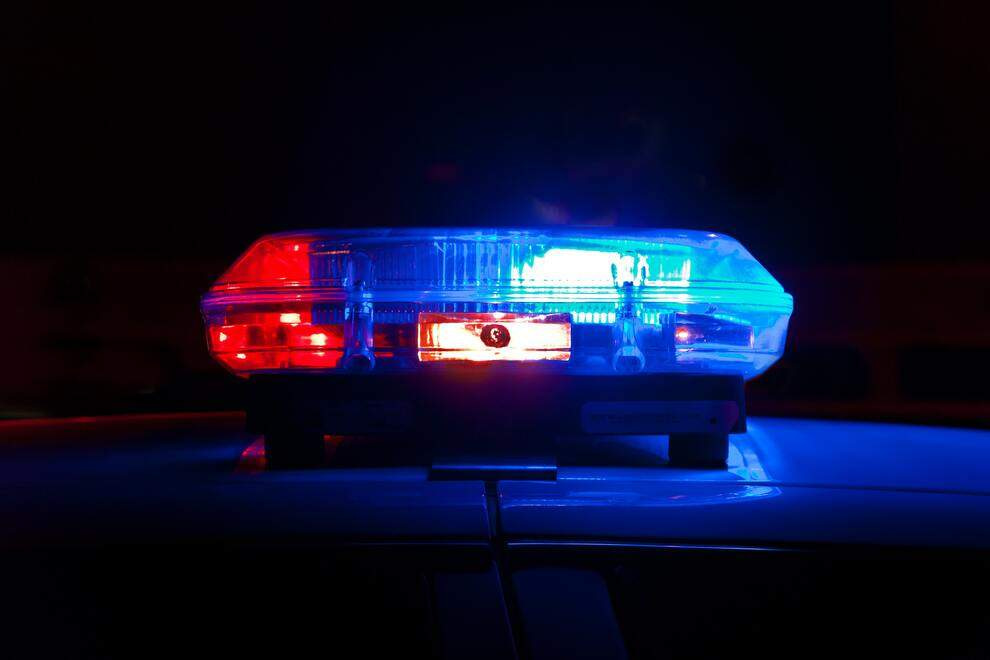 Police arrived quickly after the driver stopped on the road.

People don’t often think about this, but some of the work that truckers do can save lives. A trucker driving through Central Virginia south of Ashland last month is a great example. The North Carolina-based trucker, named Corey Parker, saved at least two lives and possibly more by using his truck to stop an erratic driver he had followed from Ashland.

Parker first noticed the car, a green Lexus GS 300, swerving through multiple lanes of traffic and repeatedly striking the concrete median barrier. Parker reacted swiftly, using his horn to try and get the driver’s attention while beginning to use his truck to block traffic behind him from the dangerous driver.

Eventually, however, it became apparent to Parker that that wasn’t enough. So, Parker used his big rig to bring the car to a stop by squeezing it against the median barrier. Once stopped, Parker noticed that both the driver and his passenger were passed out in the car. They had overdosed on drugs. Narcan sat in their laps.

In an interview after the incident, Parker said that he was concerned about the car striking another vehicle full of innocent people. However, he also saved the lives of the two men in the car. Police arrived shortly after the car came to a stop and administered Narcan to the two men in the car. They quickly regained consciousness, with the driver even refusing further treatment.

The driver has been charged with driving under the influence, driving with a suspended license (due to a previous DUI), and possession of a controlled substance. He and Parker have since had contact, during which the man thanked Parker for saving his life. Parker has since said he is attempting to get the driver into rehab.

Parker’s actions are nothing short of heroic. At Richmond Auto Transport, we pride ourselves on our dedication to safety on the road. Corey Parker is a prime example of what a trucker can do to save lives in a scary situation.