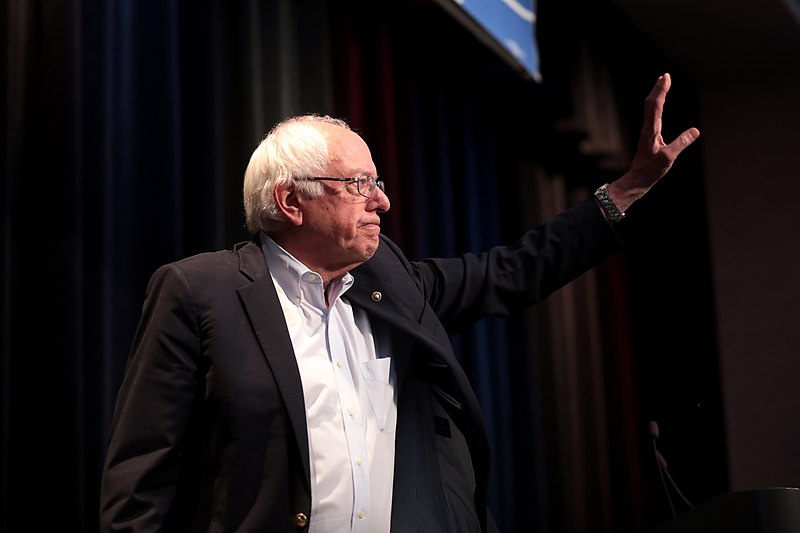 In advance of Super Tuesday next week, Vermont Senator Bernie Sanders plans to hold a rally in Richmond. Presently, he leads the Democratic field in the state. With a 24.7 percent polling average, he adds Virginia to the list of states expected to tip in his favor.

In addition to Virginia, 13 other states hold their primary to select the Democratic nominee. In a hotly contested race to choose President Trump’s opponent, Bernie Sanders rocketed to his leading position in recent months. Strong performances in the first three primaries, Iowa, New Hampshire, and Nevada, demonstrated the prowess of his campaign.

Often cited as a candidate with a dedicated base, Sanders supporters managed to spread his message among other demographics. In Nevada, the Latinx vote carried Sanders to victory. There, he netted 51 percent of their voting bloc, as well as a commanding lead with most other demographics.

Prior to Super Tuesday, North Carolina holds its primary this Saturday. Former Vice President Joe Biden presently holds the lead in that state. However, that lead slowly eroded over the past few weeks following poor performances in the first three primary states. He hopes to reverse the trajectory of his campaign with a victory primarily led by Black voters in the state.

Still, Bernie Sanders remains the odds-on favorite for Super Tuesday, which all but clinches his delegate plurality going into July’s Democratic Convention. With strong polling in the two most delegate-rich states of Super Tuesday, California and Texas, Sanders’s frontrunner status appears secure.

However, his likelihood of winning an outright majority of delegates remains uncertain. That would mean a brokered convention, in which a second round of voting includes uncommitted superdelegates. As a party outsider, these Democratic Party stalwarts could potentially tip the scales towards a more centrist candidate.

Political analysts agree that would spell disaster for the party.

Bernie Sanders holds his Richmond rally on Thursday, beginning at 3:30 pm. Doors open at 2 pm, and guests are admitted on a first come first serve basis. There is no charge.

Shooting Death Of Toddler Under Investigation