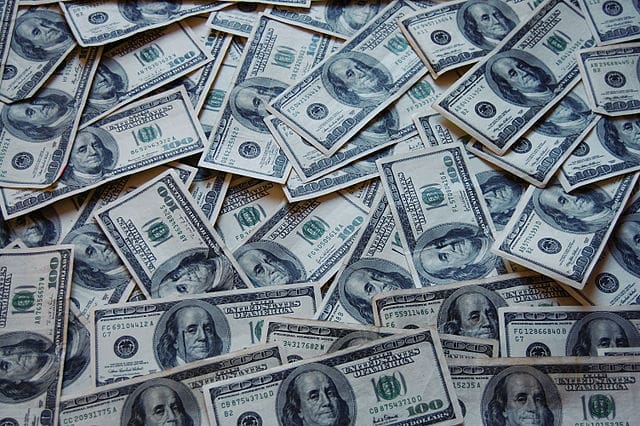 Rivian is currently reaching a high-point for themselves. In their quest to secure funding, they are currently at $5.3 billion dollars and growing.

The company is looking to make its name rank among the big players in the electric automotive race. While Big names such as Tesla, Toyota, and multiple other companies are grabbing the necessary industries, Rivian has some catching up to do.

Fortunately, many big names are confidant in the start-ups new endeavors. Where Tesla has its sights set on basic consumer vehicles, Rivian is looking to change the game for the who feel adventurous.

While the Cybertruck is the figurehead of electric pickups, many other companies are trying to be king. GM is currently relaunching the massive Hummer line. The Hummer is known as one of the largest gas-guzzling SUVs. Having the ruggedness and dexterity of the Hummer with the electrical power of an EV is a powerful combination. This is where Rivian is looking to take the top spot.

Rivian is looking to cater to lifestyle drivers. The kind of people who need a vehicle to get them from point A to point B with a few variables between.

The investment in the company has not only given them the ability to start production, but allow for future endeavors.

Rivian is looking to put one of the toughest electric pickups on the market. They also have another new vehicle in the works – an SUV.

While the company has not released any vehicle as of yet, the future looks bright. With a hard focus on competing with niche lifestyle vehicles, they are putting a lot of eggs in one basket to produce the best electric vehicle with off-road capabilities.

Car companies are taking note of their electric pickup schematics. Many are looking to push past each other come release in 2021.