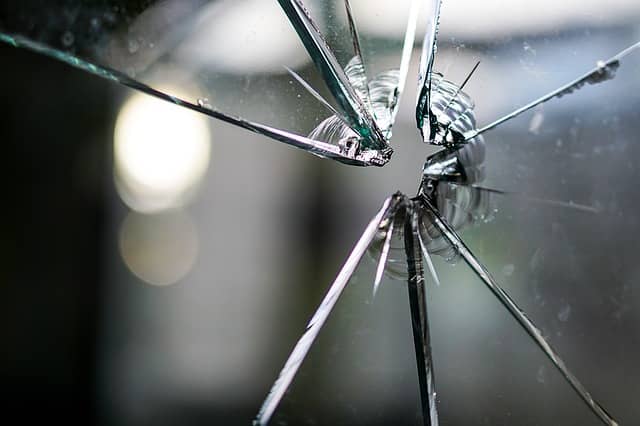 Social distancing measures implemented across Virginia keep people at home. While frustrating, the isolation appears to work against the covid-19 outbreak. However, the social distancing also features another benefit. In an interview given last Friday, Richmond Police Chief Will Smith reported that crime across the board dropped since the introduction of quarantine.

After a relatively normal February and March, major crimes fell 26 percent so far in the month of April. While 3 people died as victims of homicide this month, that occupies a small portion of the 17 total deaths so far this year.

Furthermore, rapes and robberies dropped in the year’s first third compared to the first four months of 2019. Vandalism, felony assaults, and hit and runs also all fell when compared to the same period a year ago.

In April’s first three weeks, the police department witnessed a drop of 31 percent in thefts of property compared to the first three weeks of March. Likewise, assaults dropped by 23 percent when comparing the same two time periods.

One result of the drop in crime has been more available officers to conduct patrols. With fewer cases, officers spend less time in court testifying on cases. Additionally, courts postponed many trials as a result of the outbreak.

Chief Will Smith also stated his police officers remain healthy. “Overall, I think our department is in pretty good shape,” he said.

On top of decreased crime, the city also enjoys a period of light traffic and few collisions. In data compiled by Dr. Jeremy Hoffman, chief scientist at the Science Museum of Virginia, traffic was shown to drop by nearly half in most places. Likewise, the number of crashes during this period fell by 50 percent compared to 2018 and 2019 data.

Hoffman also collected information from the Virginia Department of Environmental Quality. It revealed a rapid improvement in air quality since quarantine began. “I think what people have really noticed is just how much quieter it is at night in our in our busy urban centers. That among all the other things to me connects us with that sense that we do live in nature,” said Dr. Hoffman.

Coupled with the drop in crime, this news offers some respite for those seeking it from the domination of the pandemic in the news cycle.