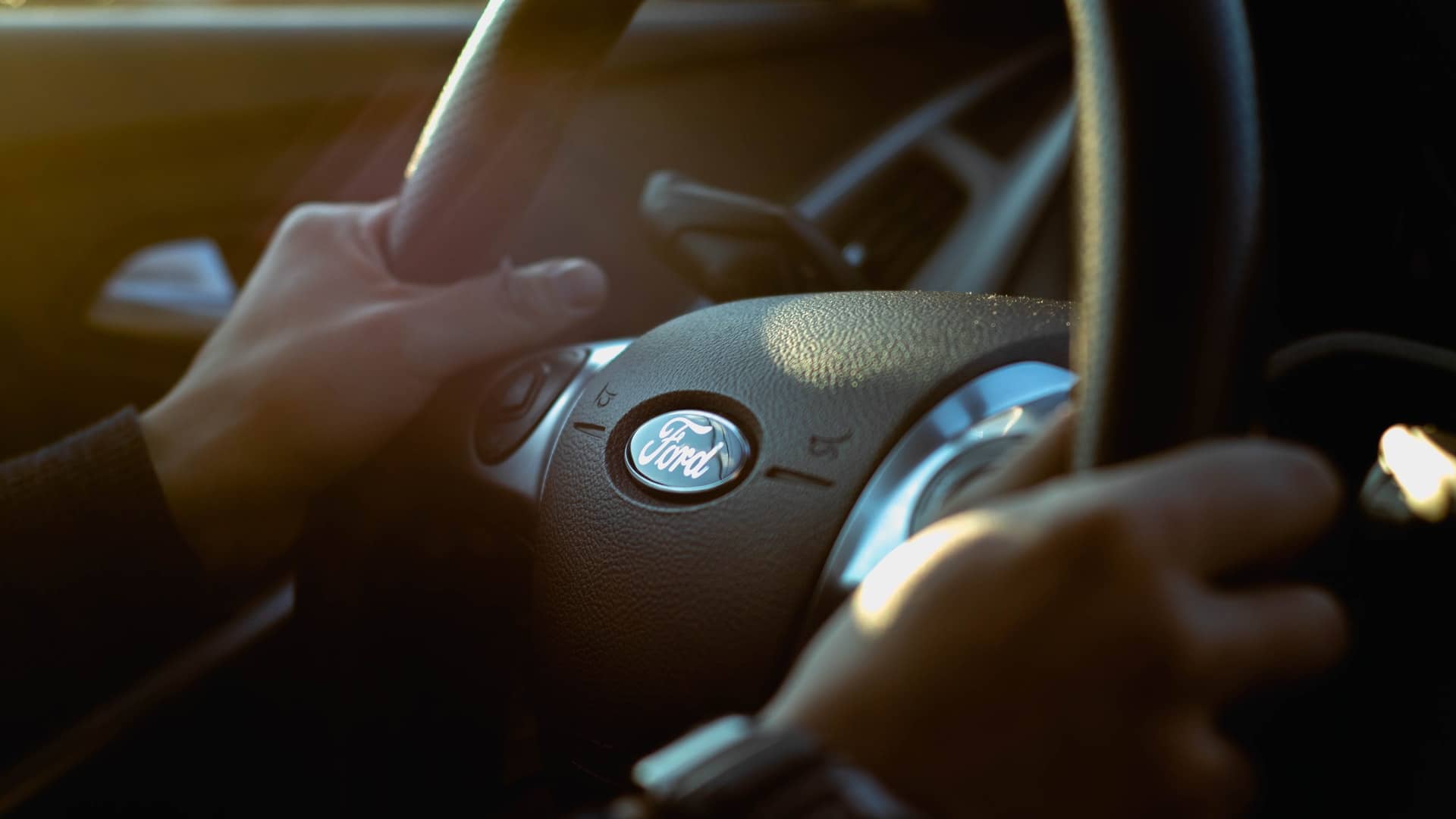 You ever started a new job and they ask you “do you have anything stopping you from doing this job we should know about?” Well, people can come up with any sort of excuse. Some folks like to go ahead and create diversions or others seem to reference fake instances that family members need them for. Ford doesn’t.

In the case of the American automaker, the only thing stopping the CEO from selling cars is racing cars.

The new CEO of Ford, Jim Farley, has been adamant about making sure he doesn’t give up his passion of automobile racing. So much so, in fact, that he had to had a quick chat with Bill Ford Jr. to ascertain the importance of maintaining a hobby of race car driving. “You gotta let me do this… It’s my yoga!” said Jim to Bill. “As a CEO, you have to have an outlet to come back everyday and lead the organization.”

Not only does Jimmy “Car Car” race cars, but he’s pretty much grown up in them. There was even an instance where Jim once drove cross-country in a car, with nothing to keep him awake for thirty-six hours but a box of Coke.

So what are his go-tos?

He has vintage sports cars to race. Specifically, a 1966 Ford GT40 and a 1978 Lola T298. So, ultimately, he’s a greasemonkey through and through. This is a great thing to know about someone running a company that runs on innovation.

And what’s more innovative than a CEO who’s not afraid to take the helm and the wheel alike? Crocs?

What I like is that this guy doesn’t come off as a self-assurred braggart. He knows exactly how to pedal to the metal without having to peddle for gold medals.

If you have a Ford that you want to transport, cross-country, talk to us. Richmond Auto Transport will be happy to give you a FREE Quote!