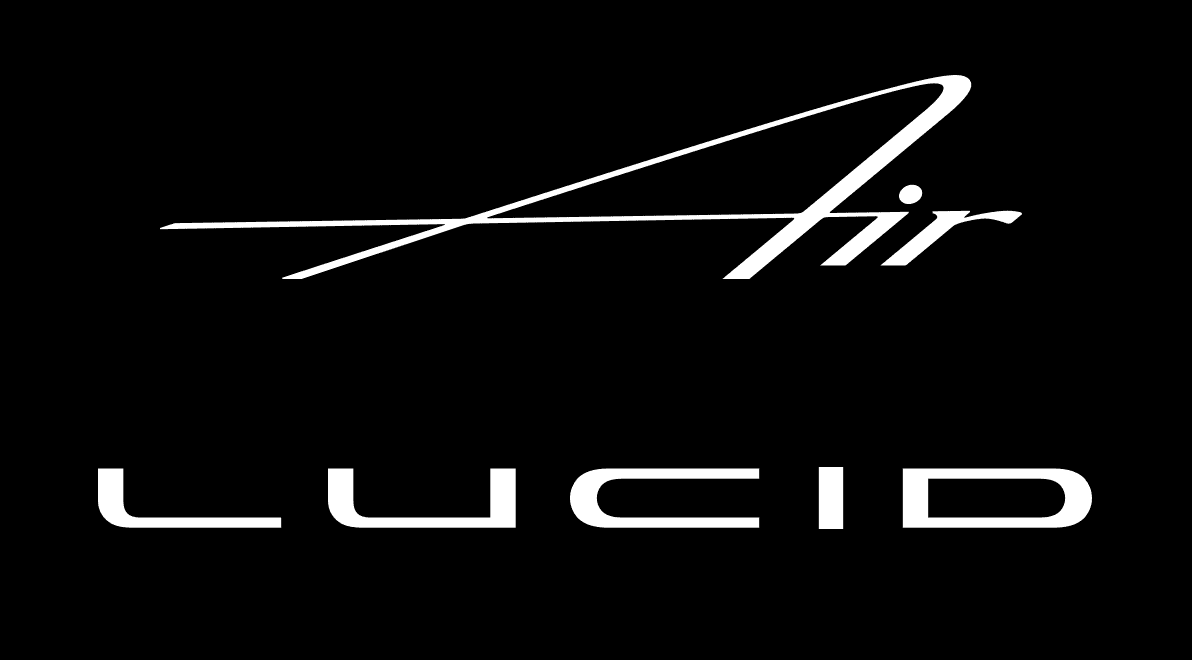 The Lucid Air is better than the Tesla Model S.

Let’s be honest. The Lucid Air is truly the next big thing. This sedan has a lot of strength for a very fancy electric vehicle. By today’s standards, it’s frankly much better than the Tesla Model S. Sure, it’s still running on batteries and does the job at the end of the day but at what cost? If t’s not saving you as much money as the Lucid can, then it’s a waste. And you truly deserve something, anything, and everything better than what Elon Musk has been galavanting on and on about.

Here’s what we love about the Lucid Air

It can produce up to 480 horsepower with dual electric motors that provide AWD with a variety of ratings through it’s lineup of different trims. 620 ponies for the touring model, 933 for the Dream Edition, 1050 for the Grand Touring and 1,111 for the Dream Edition Performance. Even with one of the lower trims, you’re guaranteed to hit 60 mph in only 2.6 seconds. Additionally, the Lucid Air always feels smooth when driving it around town so the charge of 300 miles within 21 minutes is well-worth the wait.

Here’s what we hate about the Tesla Model S

For the price of $81,190, you’re not truly getting your money’s worth with the Tesla Model S. It doesn’t truly have the nicest cabin and offers incorrectly designed interior panels, all to show that Tesla has some growing up to do. What’s worse? The infotainment cannot be contained. It’s relatively huge and should be better to access while driving. Otherwise? Those knobs are safety hazards. We get it, Elon. You want to go to the moon. Maybe make your cars more comfortable before you even think about making an uninhabitable planet even more uninhabitable. At least Lucid has that ”everyday livability” happening with their models.

The Lucid Air has a better range, more room inside and honestly more to offer than Tesla ever has. It’s unimaginably better in ways you didn’t anticipate before. But that’s what emerging technology should be. Better.

You see, there was a time where Teslas were all the rage. Everyone wanted one, they saved the environment and you just felt cool taking a picture with them. But if that electric vehicle was to succeed the reputability of the average internal combustion engine-powered car, than what will succeed the electric vehicle? We’re a long ways away from ever seeing a flying car, but one can dream.

The very idea that the Lucid Air can beat any car isn’t too out of the ordinary. Possibly because the vehicle itself has so much promise. The vehicle has the longest range with the quickest charging luxury vehicles. It has an efficient design with the sleekest design. The car itself is quite a step forward for the industry as a whole. Such an electric vehicle can give off the greatest potential for anyone that wants to save the planet from potential ruin. And that in itself is an advance for Lucid and maybe Tesla too. To pick up the pace.

When A Freight Broker Goes Bust! Get Desserts Without Feeling Deserted

Enthusiasm has Grown for Self-Driving Vehicles During COVID-19