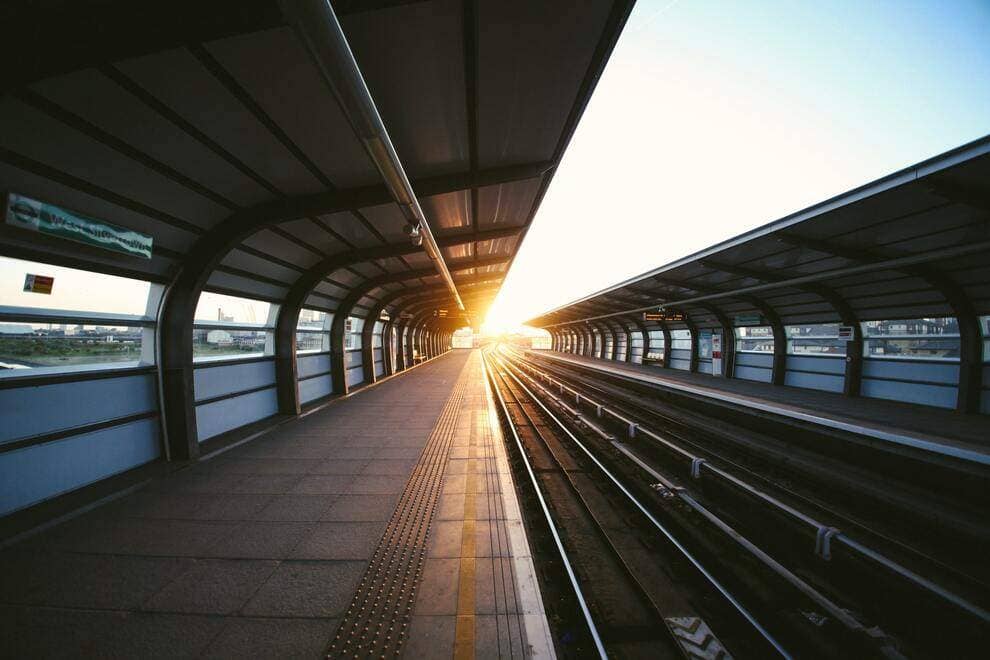 Commuter rail lines are one of the plan's focuses.

The Northern Virginia Transportation Authority (NVTA) is looking forward to the future. Through September, north Virginians will be able to comment on NVTA’s TransAction plan. This plan guides the agency’s priorities with regard to regional improvements for the next two decades.

The projects included in the TransAction plan encompass a variety of improvements. Many of the projects concern the mobility of commuters and residents in cars, including a few controversial street widening projects. Transit-related projects received the most proposed funding, with an estimated $44 billion earmarked for the expansion of rail and bus lines. The plan also highlighted a proposed rapid bus transit system, connecting the region’s Metrorail and VRE train lines to local bus networks.

NVTA’s two-decade plan takes multiple years to take shape. The process of creating this edition of the plan began in January 2020 with an open house. Since then, the authority has developed a plan that includes 429 multimodal transportation projects and over $75 billion in potential investments.

The public comment period will last through September 15th. On September 8th, the authority will host a public hearing on the plan. It is expected to adopt the plan in December of this year.

The TransAction Plan outlines projects that can receive public funding.

The TransAction plan differs from the agency’s Six Year Program. The short-term plan allocates funding to projects over a six-year period. It is also updated every two years. TransAction is longer-term and is only updated every six years. It also does not directly allocate funding to projects. Rather, it outlines which projects can receive state funding, making it a kind of gatekeeper for entry into the six-year plan.

This edition of the plan may be among the most important in NVTA’s history. That is because northern Virginia is growing rapidly. Many people around the country are discovering northern Virginia’s beauty and solid career prospects. If you’re considering a move to northern Virginia, make sure to get Richmond Auto Transport to move your car for you!