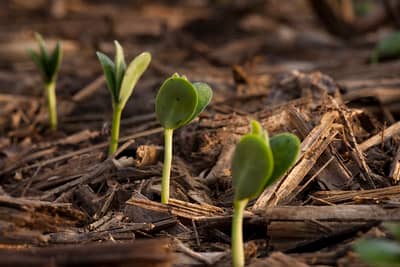 Alternative energy is the mainstay for automotive manufacturers. Many are switching to different forms of fuel to meet the needs of consumers. From biofuels to electric energy, many have taken a road less traveled.

During the 70’s oil embargos, many consumers switched from gas-heavy V8 supercars to more fuel-efficient smaller cars. This led to a number of redesigns and the emerging Japanese automotive market helped with that tremendously. Around that time, the reemerging thought of utilizing biofuels crept into the minds of those more environmentally conscious. During the 70’s many would convert their old VW microbus into an all vegetable engine. Diesel engines could handle anything you threw at them. With cast iron head gaskets, these bad boys could burn anything.

The results showed that biofuels, albeit not as energy-producing, could use vegetable oils in order to get from place to place. Many hippies would raid restaurant grease traps in order to extract fuel from the leftovers. This idea died out until around the early 2000s when gas prices soared. Again, many looked to alternatives in order to reduce costs. Again, biofuels came back.

US Trucking and Military Use Alternative Energy

B20 which consists of 20% recycled biomass from plants and vegetables and well regular diesel has been introduced to fueling stations across the country. This has greatly cut down on the US need for fossil fuels.

The military, one of America’s largest contributors to fossil fuel consumption has also switched their non-combat vehicles to utilize B20. Where the US has taken these steps, European countries have gone much further, completely integrating these alternative energies into their public transportation systems. On top of that, some European countries have established a full-electric vehicle market by 2025.

Electric Vehicles and Their Impact On The Market

With Tesla’s introduction of the electric car, many have taken this a sign to switch over. For consumers, electric cars provide freedom from the gas pump that has been afflicting everyone across the globe.

On top of Tesla, many auto manufacturers have been rolling out their first line of EV’s. With Nissan, Honda, Toyota and even GM pushing the boundaries for alternative energy vehicles, the industry looks to make a full shift in the coming years.

Most Expensive Yachts in the World: 3 Jaw-Dropping Designs