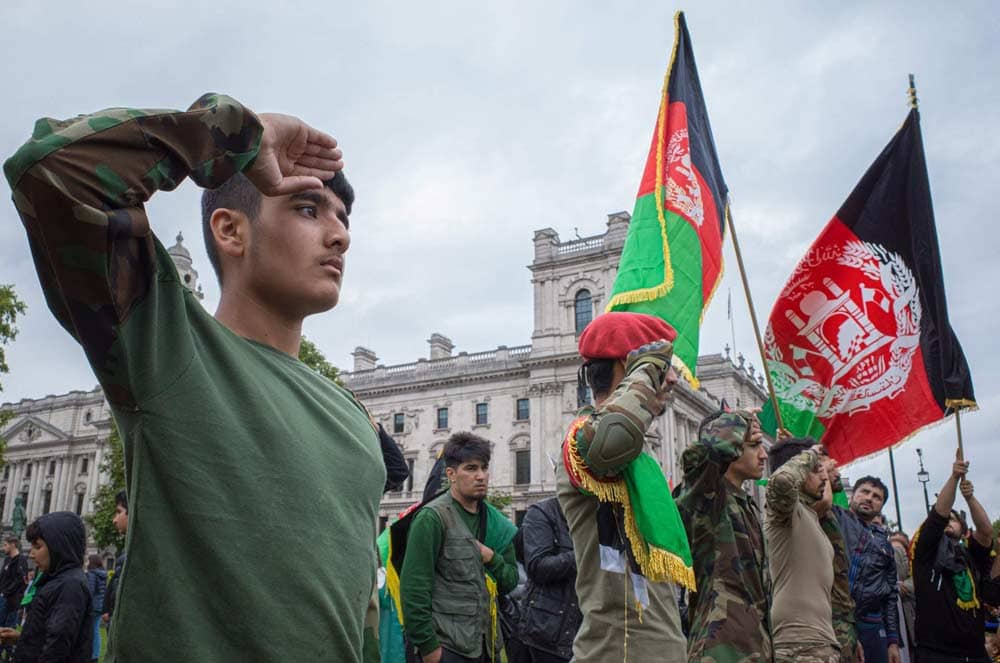 Department of Health in the Eastern region of the U.S. is issuing a warning of a measles outbreak. This is following the arrival of evacuees from Afghanistan. Now, the CDC is getting into the act. This almighty and powerful agency is also changing its guidance on how to care for individuals who have recently evacuated.

The director of Crater District Health Departments, in a letter to clinicians, Dr. Alton Hart Jr., says VDH is aware of many confirmed cases of measles cases in evacuees.

“We need to consider the CDC is determining all current Afghan evacuees as being exposing to the measles,” the letter states.

Fort Lee and Fort Pickett, are where the evacuees are staying at these bases in Virginia. They are to quarantine there for 21 days as they get immunizations. In fact, some evacuees have already been placing with family or hosts within the communities.

The exposure is impacting local EMS agencies and hospitals, health leaders have said.

The CDC says, as of Monday, they have notified of 16 confirmed measles cases plus four cases of mumps among Afghan nationals and U.S. citizens that recently arrived from Afghanistan.

Confirmed with measles have been isolated and their contacts have been quarantining are all the patients.

The agency is urging public health officials to continue to look for people with symptoms, isolate those with symptoms and contact their local and state health departments of any suspected cases.

Vigilance should be particularly enhancing at bases that are housing evacuees including Fort Pickett and Fort Lee.

Last week, the health department said the vast majority of Virginians are already immunizing against the measles but say it’s important to be up to date on all your shots.