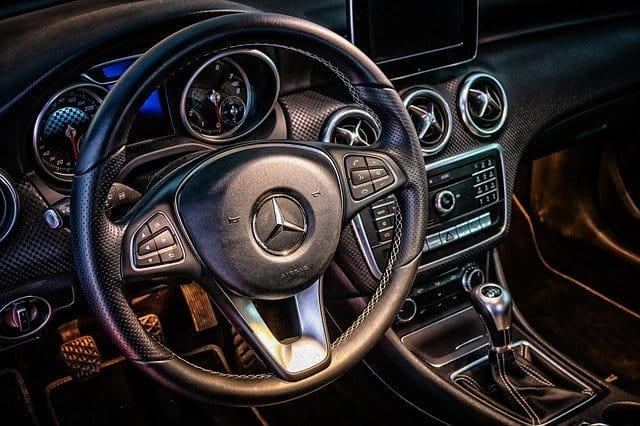 The state of self-driving vehicles in the U.S. finds enthusiasm building and an overall acceptance that they are the wave of the future. This is according to a new report. The Customer Mobility Report says the public perception of autonomous cars is very positive and going to become a reality eventually if not sooner. The enthusiasm for these vehicles has risen since the beginning of the COVID-19 pandemic.

A Survey of More Than 1,000 American Polled About Self-Driving Vehicles

This survey makes up more than 1,000 Americans. Its adjoining Consumer Mobility Report came from Motional. This entity is a driverless technology company by Hyundai and Aptive. Motional works on commercial uses of SAE level four vehicles. They are fully autonomous. In addition, they are able to perform all tasks from the beginning until the end of a trip.

There’s a knowledge gap around self-driving vehicles that play right into an enthusiasm gap. The people responding to the survey rated themselves very knowledgeable about autonomous cars. They are far more favorably to believe that those on the road today are safe and reliable (76%). Versus those that said they are much less knowledgeable. Of that number, only 10% percent said current self-driving vehicles are safe.

When asking whether or not driverless vehicles are the way of the future, that gap persists. 82% of these very knowledgeable say yes, while only 23% of the less informed say the same. The information level also affects whether or not people are excited about, or likely to use an autonomous car. Of the very informed, 72% said they would be enthusiastic to ride in an autonomous car. Only 11% of the less knowledgeable would say the same.

If one had the opportunity to ride in a self-driving vehicle, 86% percent of the very knowledgeable would use the opportunity, and only 28% of the less informed would do so. Once these vehicles become legal, we hope you’ll choose us Richmond Auto Transport to help you ship it home!