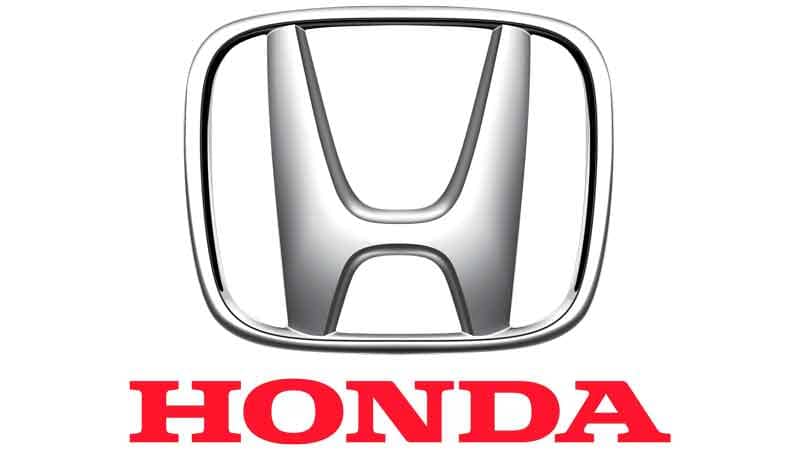 You’ve heard of Autonomous Vehicles. You’ve heard of Electric Vehicles. But have you ever heard of Autonomous Electric Vehicles that look totally irresistible? Maybe not, but then again, you might’ve not been paying attention to Honda. Their Autonomous Work Vehicle is an electric self-driving prototype that shows all sorts of features. Lately, the cute and tiny car has been testing outside a solar energy construction site, and it’s just been a delight to operate, as it turns out. Er, not entirely operate, depending on its autonomous nature.

However, the sight of the Honda AWV is likely the best display of genius the Honda brand has had with autonomy since the invention of robo-taxis.

The prototype may seem basic at first, but if you genuinely observe it from up close, you may see how innovative and charming the robotic future may actually present itself as.

The payload is about 880 pounds and has the ability to tow 1600 pounds while shooting for 28 miles when fully loading.

Additionally, the AWV rides on the platform underpinning Honda and their side-by-side ATV.

It all at once utilizes radar and lidar sensors, while also making good use of the GPS location positioning, stereoscopic cameras, and lightweight design of epic proportions.

Honda sees the AWV as a good cross-testing platform with construction engineering company Black & Veatch. Those individuals themselves are able to use a solar energy construction site. This is being for the Honda AWVs to tow items back and forth. It’s certainly useful for Honda employees of all walks.

That said, when you use an off-road Honda vehicle, consider how much more responsible the human race will have to be in order to operate such an AWV. The car may be on its way to better nomenclature. Of what proportion, it’s yet to be seen? We will stay hopeful.

Pagani Huayra Roadster BC Can Operate At An Amazing Speed

Honda CR-V Of 2023 Sure To Be A Refreshed Classic