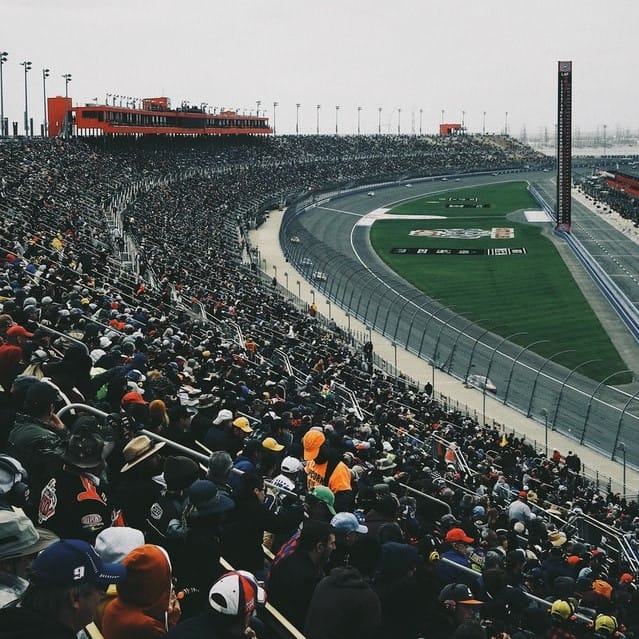 RICHMOND, VA – Brad Keselowski of Number Two Team Penske Ford leads a playoff race-best 192 of 400. He will vroom into the next round of NASCAR’s Cup Series playoffs.

Growing up in Florida, stock-car racing was definitely a cultural phenomena. Almost bigger than Disney or Jesus, titans of the underrated motor sport like Jeff Gordon or Dale Earnhardt Jr. would rally all sorts of support. Just by racing in circles for hundreds of laps.

Even though the style of NASCAR doesn’t strike to the general public, admittedly they still have a fan base. The reason why? Well, it might not surprise you unless you know the fabrics of the game are always being challenged.

Certainly, this past Saturday at the Richmond Raceway was no different.

Keselowski managed to achieve an incredible 2.568-second advantage over Martin Truex Jr. so as to assuredly continue. It’s his thirty-fourth career victory.

After Truex Jr. was Keselowski’s teammate Joey Logano, who was followed by Austin Dillon. Seasoned veterans like Kyle Busch and Clint Bowyer were among the sweep of playoff-qualifying drivers.

At 36, Keselowski agreed that the race went great fine in a history of being top of the class this season. Reportedly he wants to save a burnout or the championship at Phoenix but he’s being careful to not be too cocky.

The young bucks still have a chance. Dillon led 55 laps more than he ever did before in his seven-year career at NASCAR.

The only miss for Dillon was the pits. But the team survives in any case. His performance definitely showed “what’s what” for his whole team.

As for Denny Hamlin and Ryan Blaney, they’ve seem to have sped into a roadblock. Not literally, but financially.

But the road in the race is still long and varied for our racers in the NASCAR Cup Series. Let’s hope they can “shake ‘n’ bake” a continuously exciting season.